How I Came to the Hospice Care Field 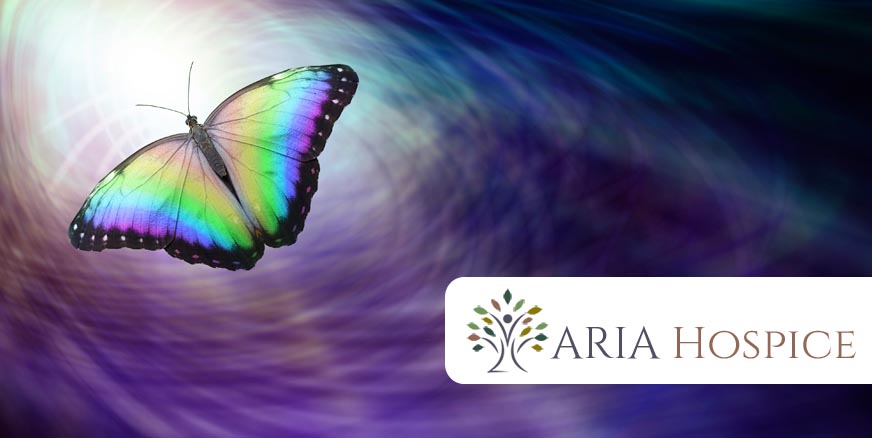 I am a registered nurse, with a master’s degree in the healthcare field, a retired Senior Chief Hospital Corpsman with the U. S. Navy, and retired Medicare Surveyor.  I own, with Teresa, my wife, Aria Hospice, a hospice that serves the southern California counties of San Diego and Imperial, with a combined population of over 3.58 million.

I was thinking on how to write a blog that related to hospice so I looked at my professional past and decided that it would be easier to write it by dividing it as having had four different periods in my involvement in the healthcare field. They amount to over 42 years of experience culminating with the ownership of Aria Hospice during the last 8 years.

So let’s talk about those periods: 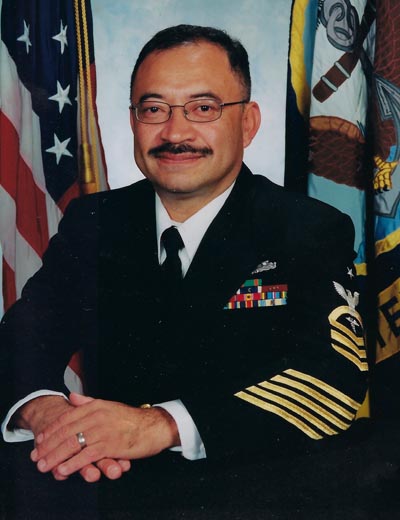 The first period took me to wildly diverse areas in providing care to those that need it the most. This included world-wide assignments with the United States Navy. Over twenty-three years in the medical field to be exact. My assignments included:  Nuclear Air Craft Carrier medical department member onboard the USS Carl Vinson (CVN-70) where I was a member of the Carrier Airwing Medical Team. My primary medical responsibilities were to ensure that the fighter pilots and back-seat aircrew members were ready at all times to fly on a minute’s notice. This was accomplished by ensuring that all the aviation physiology medical and psychological requirements were completed on a timely basis or as needed.

Later on, I was the Senior Medical Department Representative (SMDR), an equivalent to a physician’s assistant (PA) or nurse practitioner (NP) in the ‘civilian’ community.  This assignment was at the Diego Garcia Naval Facility, located on a military isolated duty station on the island of Diego Garcia in the Indian Ocean.

Further along I had assignments to two Adams’ Class -Destroyers as the “Doc” in charge of the entire ship’s crew. I was in the Iraq/Kuwait Desert Storm Campaign.

Afterwards, I was assigned as Hospital Corpsman to the National Naval Medical Center in Bethesda, MD, now Walter Reed Medical Center, where the U. S. presidents receive their medical care.  Later I became a clinical instructor at the Advanced Hospital Corpsman school at Balboa Naval School of Health Sciences in San Diego, California. This ended my time as active duty.

The second period included my time as an US Navy Active Military Reservist, during which time, I had a 7-year employment as a Medicare Surveyor with the California Department of Public Health, where I was trained to investigate complaints related to medical care and compliance for hospitals, nursing homes, hospices, home health agencies, dialysis clinics, and/or any agency that received payments from Medicare or Medicaid (Medi-Cal in California).  I performed unannounced Medicare surveys to the previously mentioned facilities, and conducted initial surveys to those that applied for a brand new agency. This period in my involvement with the healthcare field, gave me the best experience possible in understanding the governmental regulatory apparatus. This period was instrumental in helping me decide that I wanted to go into the hospice care field.  Often during my last four years as a Medicare Surveyor, I was specifically assigned to look at hospices from the six southern California counties our office covered at the time: San Diego, Imperial, Orange, Ventura, Riverside, and San Bernardino counties.  I came to realize that there were too many people getting into the hospice field who lacked the understanding of comfort care, end-of-life care, and how to listen to patients and their families in order to provide compassionate hospice care.  Additionally many people had plenty of experience in the curative modality of care but very little experience in the palliative and comfort modality of care.  I also observed that often, the hospice care provided by many large nationwide hospices seemed to be mainly dedicated to provide only the basic and minimum required services.

After leaving the military, the third period included a six-year experience as a Hospice and Nursing Home Consultant, where I had the opportunity to assist entrepreneurs in opening hospices and to train skilled nursing facilities’ staff on how to be Medicare-Survey-Ready at all times. This period inspired me to open Aria Hospice, because again, I observed many individuals opening hospices did not have the desire to provide excellent hospice care.  I observed a lack of commitment to patients as the center of hospice.

As a result of my time as a consultant, I have come to firmly believe in the importance of a holistic approach to hospice care. I believe in the utmost important circle of care where patients are surrounded by family, caregivers, and friends as the “Unit of Care”. I believe in a holistic approach to hospice care, to ensure the hospice team is able to provide compassionate care to the hospice patient and their loved ones.

This third period was the perfect bridge to open Aria Hospice, to become personally involved in the care of the dying and their families and to ensure that only those that have the compassion to be an Agent of Care are invited to work with our team.

The fourth period is by far the most rewarding because with the experience acquired during the previous ‘three periods’, together with my wife,  Teresa, we decided to open Aria Hospice in the county of Imperial in Southern California.  One of the deciding factors to open a hospice in Imperial County was the dire need for a high quality hospice agency that would provide the best palliative and comfort care to the community.  We have been serving Imperial County since 2013. Aria Hospice in Imperial County is well known for excellence in hospice care.

After six years of serving Imperial County, we decided to apply to Medicare and The California Department of Public Health to open an additional location for Aria Hospice in San Diego County. The reason to open the additional site in San Diego was to offer our services to the large Veteran population in San Diego County.  As the owner, Director of Patient Care Services, and Administrator and having had such a long tour (over 23 year in the United States Navy as stated above),  I feel committed to my fellow Veterans, I feel the desire to offer them the best possible hospice and comfort care. To that end, Aria Hospice is a proud member of the National No Veteran Dies Alone program. We provide pinning ceremonies to our veterans if they and their families so chose. The ceremonies consist of bringing active-duty military members to perform a military hand salute and while reading a specially written letter, the active duty member pins a flag to the veteran’s collar while listening to patriotic music.

Additionally, Aria Hospice created a 501.c3 Foundation with the plan to offer free room and board to those veterans that need hospice care and have no place to call home. Aria Hospice is proud to be the only small “Mom-and-Pop” hospice in the two counties that we serve that have gone this far to serve the population we love and respect.

I will continue to inform those who have the opportunity to read this blog on how are we continuing to expand our services to the veteran population and the population as a whole in these two very different but beautiful counties of Imperial and San Diego.

I am a registered nurse, with a master’s degree in the healthcare field, a retired Senior Chief Hospital Corpsman with the U. S. Navy, and retired Medicare Surveyor.  I own, with Teresa, my wife, Aria Hospice, a hospice that serves the southern California counties of San Diego and Imperial, with a combined population of over 3.58 million.

“They treated my family member with a lot of love.”

“Finally someone who understands and listens to a family’s needs and concerns. Thank you for your light when my family was in darkness.”

“I just want to say to Imperial County that Aria Hospice cared for my uncle and grandpa for all their needs. They were always on time and were very responsive. I can’t thank the nurses enough for the care provided and the office staff for always accomplishing our needs – thank you very much.”

“I would strongly recommend this place. They help me all the way and are very responsible for what they do. Always provided what we need and always in time they know what to do thank god you guys exist keep all I he good work a special thanks to Josephina she definitely understands and knows what we need – thank you so much may god bless you always.” 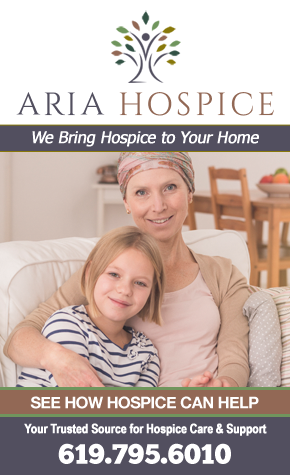